An ordinary graduate student reincarnated in the novel “Eternal Love”, written by her at the age of 15. However, instead of arriving when the original story began, she reincarnated seven years in the past.

She became Ran Romea de Lazia, the daughter of the male lead’s stepmother – a character that she didn’t even know the name of before reincarnating. The Stepmother tormented the male lead, Yustaf, so much that he began to mistrust other women.

Ran tries to change the events that are going to happen, yet their parents and little brother still die. With Yustaf away in the Academy and his uncle in control of the family house, Ran has to work as a housekeeper for two years and begins working on the “Male Lead Happiness Plan” where she will join him with the female protagonist and let him have his chance at happiness.

is it a oneshot?

Please don’t be a promo Q^Q

IKR!!
the most heartbreaking thing will be if it’s a promr

korra you on this is bon

You mean thanks its ‘not a’ oneshot

Not a one-shot sooo happy!

I hope they find a better word for “housekeeper”. I’m pretty sure they meant something like regent or vassal, but housekeeper makes it sound like she’s not of noble blood…

Anne B
Reply to  Saffie

yeah, I was confused

I was wondering why I didn’t see you comment on the other cite 😂😂. It turns out you commented here 😅

One of the other readers said there was more chapters on this cite and then I was like:

Thanks for the update!! I want more!!

This is getting more and more interesting!!

I want moarrrrrr! Thanks for the update~

Tho, the panels are pretty hard to read…
This is a very² interesting storyyy
Ok, it’s fixed now… yay

love this so much i need more

guys… i don’t want to be the harborer of bad news but this series really goes down hill in the novel, the author writes in a really vulgar rape/ gang bang scene involving the FL and that kinda ruins it for me
.
.
just a warning
Korean audience gave it a 1/5 stars.

WHAT WHY THIS HAS SO MUCH POTENTIAL WHYYYYY

hey at least that’s an improvement… the authors kinda sus for going that routh in the first place though.

Yeah sorry I wrote that before I found out that the author changed it, but yeah idk why there needs to be a scene where the FL gets abused in the first place? It happens in so many of these comics but the r*pe route is a definite NO.

Wait I just read the spoiler page on novelupdates and they said the author changed the story so that she was ‘only’ https://forum.novelupdates.com/threads/the-viridescent-crown.114628/

Well that’s a shame. This had so much potential :// just curious, were the acts done by the uncle? Cuz ew

Don’t worry the manhwa is going in different ways than novel!! So manhwa would be much better than novel!!

where can i read novel

Can you tell me the name of the Novel?

I feel like wakamics/manga3s resets every other day (there were a few spoiler comments explaining that in the original, the author had the FL gang r*ped…but they rewrote that section with FL getting tortured and being left with a scar instead…i came back to see if there was more discussion but instead those comments got deleted(?))

Why did I read that as, “Estarif! Shuddup! 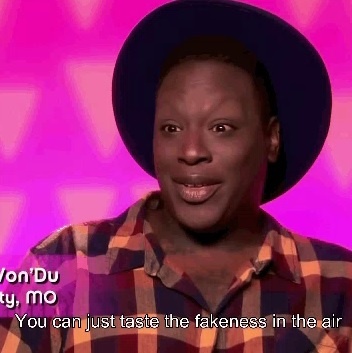 😂 then i am going to follow recording hall for more updates!!lol

Basically, recording hall was a wrong translation (someone copy pasted it off Google translate) of the real title “the Viridescent Crown”.

does korra even know im here 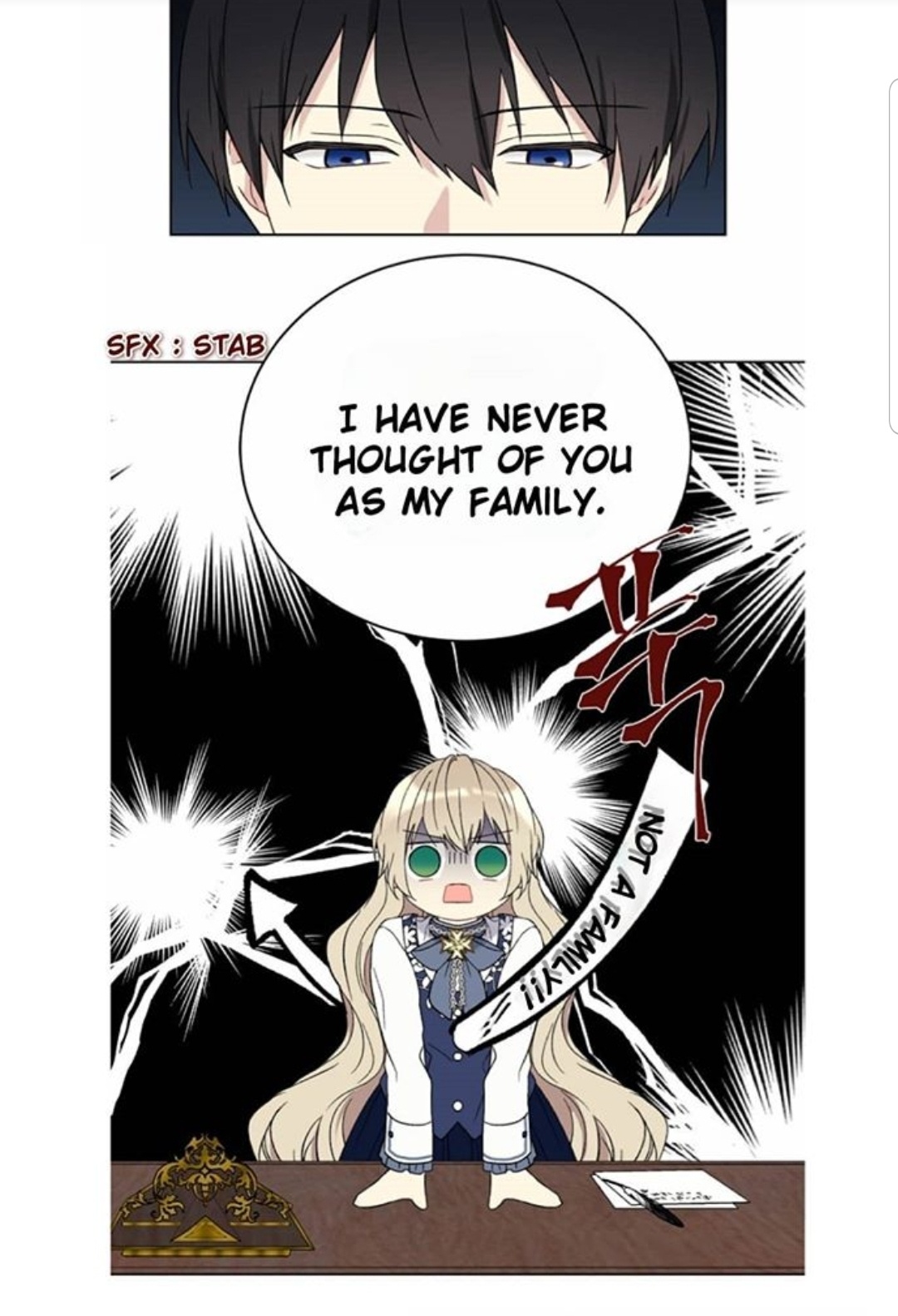 I can’t waitt for the next chapter 🤩🤩🤩

Why is it saying update when it’s just the same chapters? This is stupid

Most websites i’ve used to read this manga often have messy order.
missing pages or bad editing (Chapter 2 for exemple i rly dislike when they edit it like that…)
but here the quality is pretty good.

What is housekeeper here? I thought she was going to become a servant who supervises the female staff, then found out she actually means something else lol

Confusing.. Some panels are missing

The Bodyguard hates her because she’s trying too hard to be close to them.
She should try to gain their trust first before being too FC. WTH
She knows the story, she should just act normal and not laugh like an annoying innocent bitch.

If you really think about it, she doesn’t have the time. She never interacted with the brother before and everyone knows she’s not of the Lachia bloodline, it’s obvious they’ll think she would have bad intentions and be like her mother. If she just acts according to the the story, she’ll be kicked out after she’s done helping cuz that brother doesn’t even feel slight familial love towards her. Cuz in the original, she was supposed to be dead by now. Plus, what she said rn was an honest answer and when she said that she’s on his (the brother’s) side, she needed to get the position 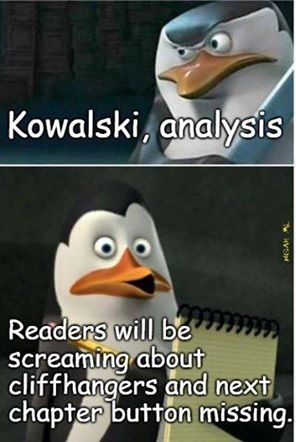 thanks for the chapter!

This is giving me “what are you doing StEP Bro” vibes

yo, thank you so much ;-; I love u translators, saving me from the horror of S2

Thank you for the update. 😍😍

What the!!!!! Well anyway I have seen the raws everything is gonna be fine!! ML will take care of him!!

Uh back off do u have a death wish tf 😀

Bitch your marrying your cousin

The second ML has appeared!
Lets see if he’s as much as a douchey villain as his father.

Where can I read raw

What the hell did they put in that soup? This is one weird ass trip.

Reborn as the Villainous’ Butler

Daughter of the Emperor